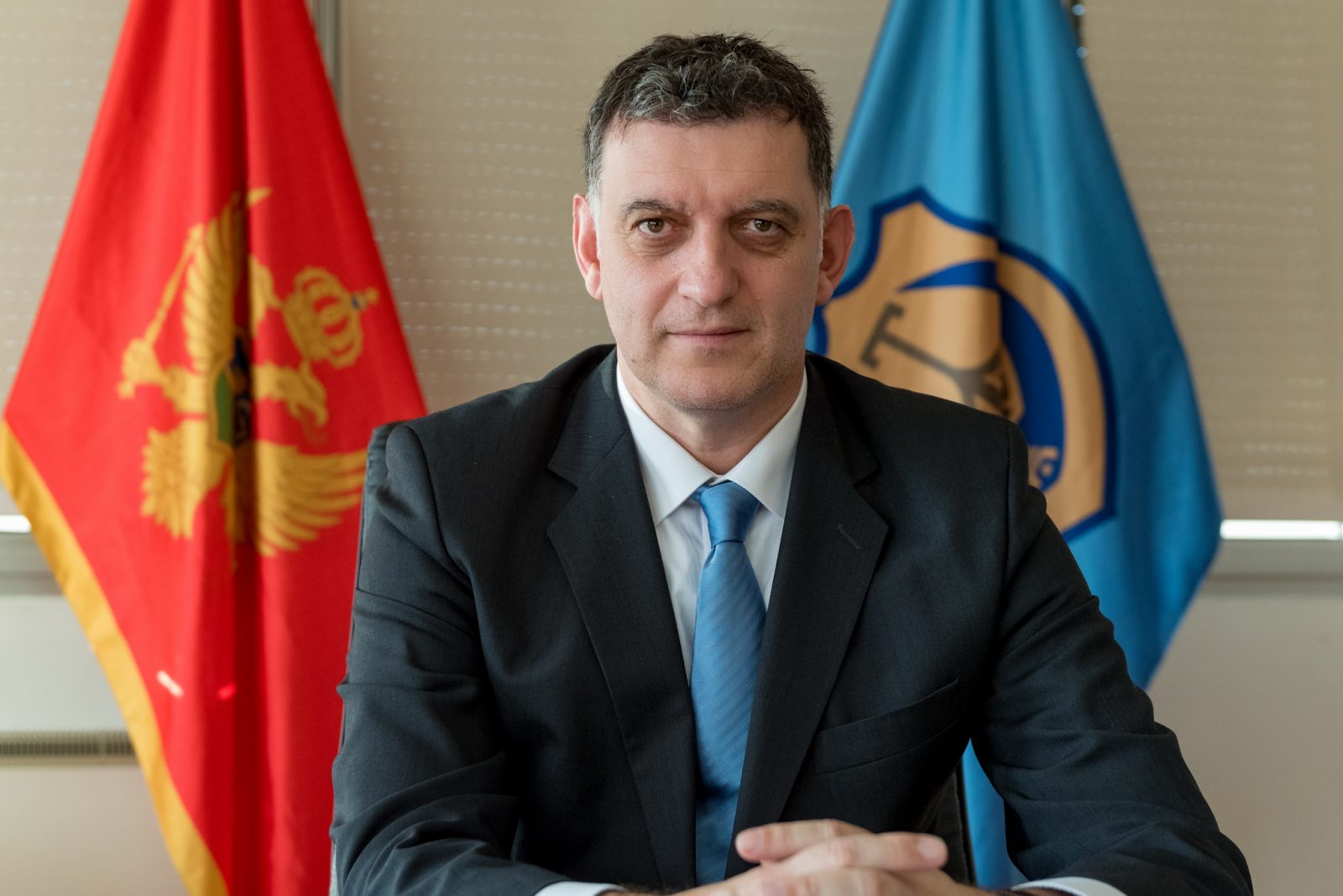 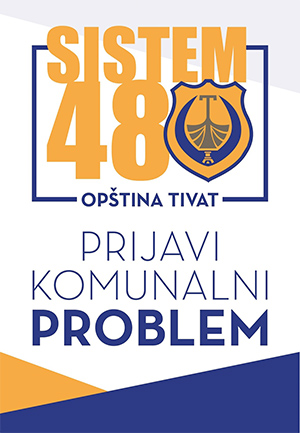 Zeljko Komnenovic – the new president of the Municipality Tivat

At the second regular session of the new convocation of the Municipal Assembly of Tivat, Zeljko Komnenovic was elected the new president of the municipality. His election was supported by the members of the coalition electoral list “People Wins”, the civic list Goran Bozovic, the Bokeski Forum and the SDP.

At the same session, the current president of the municipality of Tivat, Dr. Siniša Kusovac, was relieved of his duties.

Ivana Arandjus was elected acting secretary of the Municipal Assembly.

Details from the biography of Željko Komnenović

Born in 1971 in Kotor, Željko Komnenović is a professor of Serbo-Croatian language and Yugoslav literature, and he graduated from the Faculty of Philosophy in Nikšić, where he also attended postgraduate studies. For more than 20 years he was a recognizable journalist face of Radio Tivat. He was also a correspondent for “Dana”, Belgrade’s “Politika”, “VIjesti”, “Blica Crna Gora”, radio “Svetigora”, “Primorske novine”.

From 2012 to 2020, he was the President of the Management Board of the NGO “Matica Boke” and the editor of all editions of “Matica” in that period. From October 2019 until his appointment to the position of the president of the municipality of Tivat, he performed the duty of the executive director of Radio Television Herceg Novi. He is married and the father of two children. 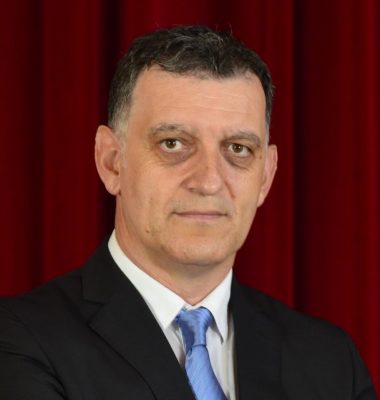 Gastronomic heritage as a new form of tourist offer
Next Post 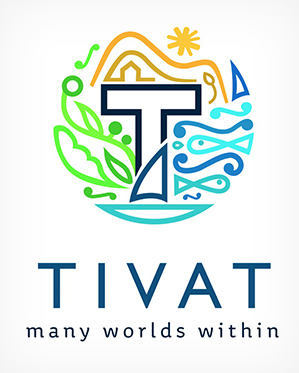 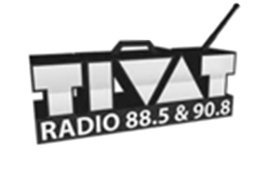 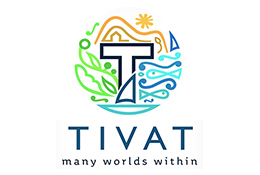 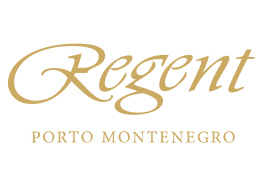 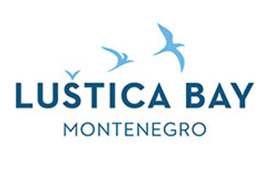 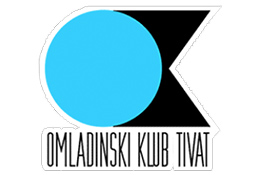 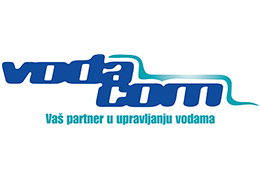